True horror fans know that the stories that give you goosebumps are a thrill year-round, not just on Halloween. There’s nothing like a bone-chilling suspense novel to keep you turning the pages. 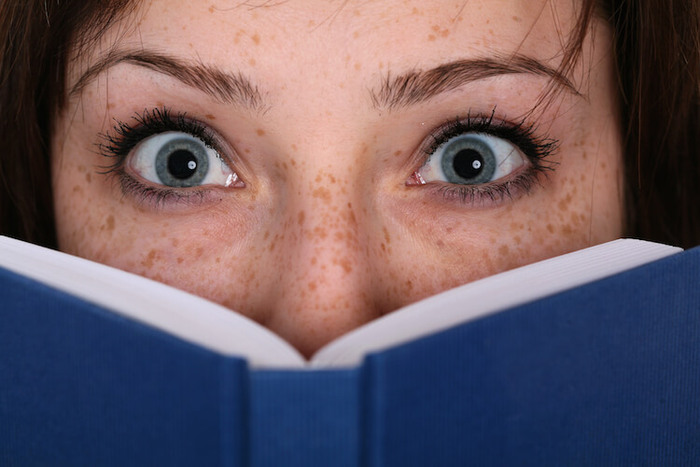 Scaring people through writing is no easy task, either. Sometimes it takes working through a few duds to find a read that will give you the thrill you’re craving.

The good news is, you don’t have to search through big publishers to find the creepy book you need.

Turns out there are plenty of self-published authors to support who have a knack for captivating their audiences.

Save time book hunting this year by checking out these acclaimed self-published & indie authors who are set to take your 2019 horror collection by storm — a dark and perilous storm. 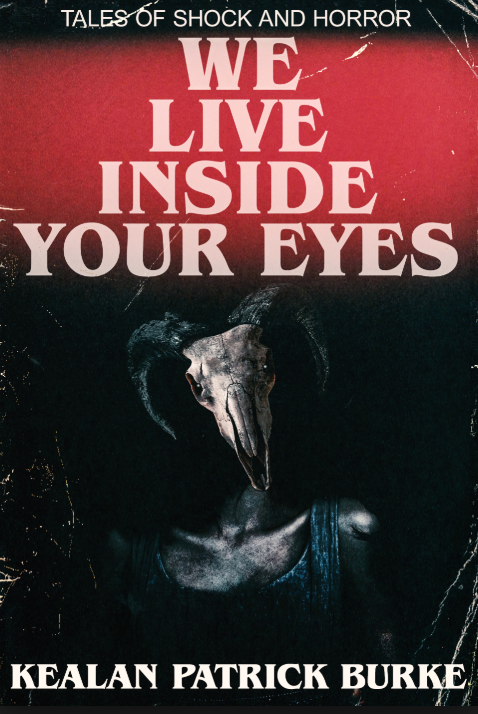 Bram Stoker award-winning author Kealan Patrick Burke has the special recipe for creepiness, and he’s not afraid to share it.

Burke seems to have been born with an affinity for horror. Perhaps it was living in Ireland, surrounded by ancient sites that make for the perfect haunting.

His mother may have no doubt contributed too, as she was a horror fan herself.

With his natural knack for horror, it’s no surprise that a few of his works are now being considered for film.

This year, Burke is releasing not one but two new books to keep you trembling.

Ward is the prequel to a previous hit novella he wrote called Sour Candy about a man whose ordinary trip to the store for some candy leaves him tied up with creatures who make him question his entire past and present reality.

The release date for Ward is set roughly to June, giving you plenty of time to dive into Sour Candy first.

Debuting in April, anticipation is building for We Live Inside Your Eyes, a carefully curated collection featuring many of Burke's most well-loved short stories.

Though not technically a self-published author, Denver-based author and journalist Josiah Hesse is a master at making your skin crawl.

Released in 2015 by his publishing press Suspect Press, Hesse’s debut novel Carnality: Dancing on Red Lake offers a new perspective on Evangelicalism you may not have expected.

This addictive psychological horror is set amongst a rural farming community, where the combination of die-hard Pentecostal Christianity and meth make for an ascent into madness that’ll keep you up at night.

Evangelical culture is a common topic for Hesse, as it hits close to home. A leading voice in the “exvangelical” movement, Hesse has explored the impact of Evangelicalism on the individual and national psyche throughout his journalistic and creative writing career.

In his recently released sequel, Carnality: Sebastian Phoenix and the Dark Star, the main character Jacob thinks his troubles are over when he becomes an Evangelical pop star. He quickly realizes things aren’t that simple when his soapbox against same-sex marriage becomes unstable as desires of his own begin to surface. The consequence? “Supernatural madness.”

If you’re a Stephen King lover, you need to know the name Dylan Jones.

Jones’ work has been heavily inspired by the works of the King of horror since he was 11 years old. His fandom came full circle in 2017 when he ranked higher on Amazon than Stephen King himself.

The book that got him there? Black Book, the “time-traveling Western horror” that’s the first in a trilogy.

A time-traveling soldier gets trapped in the Old West and learns about the Black Book, a sacred book that he must get to before the forces of evil do.

2019 is a great time to dive into this novel so you’re prepared for the sequels to come.

Jason Ridler is a former punk rock musician and cemetery groundskeeper turned left-wing military historian and the author of many pulp horror, thriller, and noir novels.

His latest entitled Black Lotus Kiss: A Brimstone Files Novel follows the dark and entertaining adventures of a 1970 private eye James Brimstone, who specializes in matters of the occult.

After an attack on a veteran’s center, the only clue left is a war drug called Black Lotus that hasn’t been seen since ancient Babylonia.

The drug becomes a hit, storming L.A. with sex and violence. This screamer of a novel is the perfect mixture of dark thrills with a touch of comedy that makes it memorable. You’ll want to loan your friends this one so they can join in the fun, too.

Willow Rose, aka the “Queen of Scream” has written over 60 horror/thriller novels, working her way up to being a #1 Amazon Best-Seller.

She’s known for having fast-paced page-turners that leave you feeling like you’re experiencing each twist and turn firsthand.

Rose has a knack for compelling series', including The Vampires of Shadow Hills, 7th Street Crew, Rebecca Franck, Emma Frost and Jack Ryder.

One of her newest releases, Drip Drop Dead, proves Rose doesn’t plan on retiring her crown any time soon.

Drip Drop Dead is part of the Emma Frost series. Emma Frost has a knack for finding herself wrapped up in mysteries that seem to be the darker version of Nancy Drew adventures.

This time, a murdered woman is found in her bed and, oddly enough, the cause of death seems to have been drowning.

This is the first of many mysterious drowning deaths that lead to an exploration that goes beyond your average murder mystery.

Whether you’re looking for stories of the occult, mysterious murders or all of the above, 2019 seems to be the year for finding the indie horror you’ve been looking for.

Wanting to make it on your own list of authors to watch? Learning how to promote your book on Goodreads is a great start » 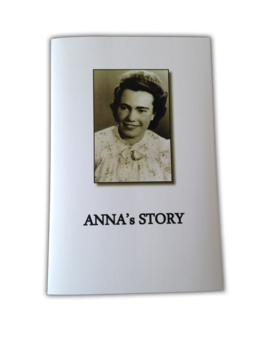 Adam Ellis and his staff are amazing. I had complete cooperation and help throughout the process. I can't say enough. If anyone needs a reference, I am here. They did everything to help me finish my mother in law's story of her life efficiently and quickly. Thanks Adam!