Steuben Press was founded on our absolute love of literature. And one of our favorite parts of being a book printer is having the pleasure of working with a myriad of talented writers and new voices. 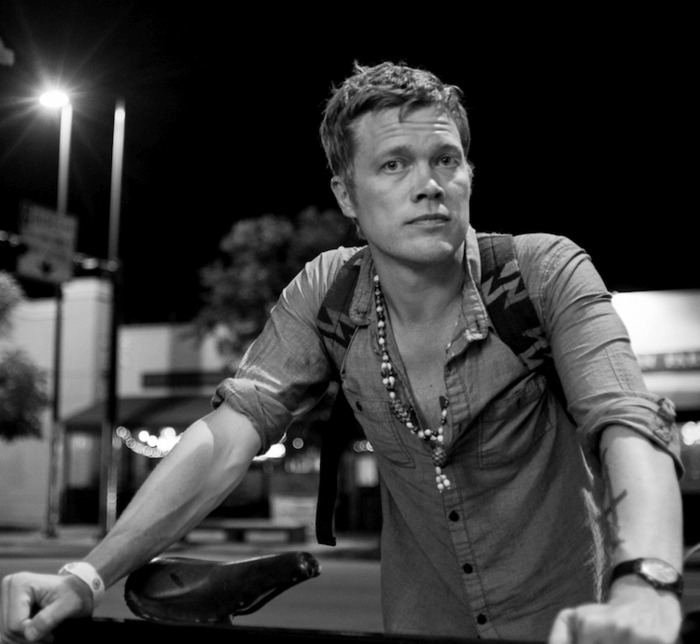 One of the writers we’ve been lucky enough to support is Denver-based author Josiah Hesse.

Hesse is also a freelance journalist who specializes in politics, marijuana, evangelical culture and theology, and is a regular contributor to The Guardian and Vice. He’s also the senior editor of the Denver arts and literature magazine/publisher Suspect Press.

Composed in the former home of Hunter S. Thompson in the mountains of Colorado, Carnality: Sebastian Phoenix and the Dark Star is the second installment in a historical fiction series revealing the corruption, greed and sexual repression of Evangelical Christian culture.

Steuben Press sat down with Hesse to pick his brain about his journey as a writer, the struggles he encountered with publishing and book printing, and of course to find out his top-recommended reads.

Read our interview with Josiah Hesse below, and be sure to pick up a copy of Carnality: Sebastian Phoenix and the Dark Star, which just hit stores this week, on August 15th!

When did you realize you wanted to be an author?

The night I read High Fidelity. I was 21, working in a Winnebago factory in Iowa, and was struggling as a singer in a band.

Struggling as in: I sucked. I was almost completely tone-deaf, and had this pointed out to me quite often by my bandmates.

Yet, for some reason, whatever natural inability I had for music was supplemented by a natural gift with words. Which was weird, considering I’d hardly read as a kid, and didn’t know anyone who read books.

I grew up in a working class, Christian-right community that didn’t value education. I’d read some S.E. Hinton and Goosebumps as a kid, but that’s it.

As a music freak, I’d loved the film High Fidelity, and was also reading a lot of British rock magazines (NME, Mojo, Q, etc.). When I finished [the book] High Fidelity, I had this (somewhat arrogant) spark in my brain, exclaiming: “I know how to do this!”

But I actually didn’t. Like with music, I was a terrible writer.

But for some reason I picked it up way faster than music. Perhaps it helped that I didn’t have to share my art with anyone. When you sing, anyone in earshot can hear you. When I wrote, I was alone.

How did you find your publisher?

I own the publishing company, Suspect Press. Suspect Press was founded in 2013, initially as the publisher of a quarterly arts and literature magazine that features poetry, short stories, essays, comics and artwork.

We’re still publishing our lit mag, but we’ve recently beefed up our publishing arm. So now we’re publishing novels and comic books, too. We hope to expand our catalog and titles, so if you’re looking for a publisher, feel free to submit!

What are a few obstacles you encountered when publishing your book, or getting it to print?

The hardest part was finding the time and funding for all the extra stuff that goes into releasing a book: improving my website, PR, booking a tour, building excitement with an audience, and of course maintaining self-esteem in light of impossible odds.

Printing our books at Steuben Press has been the easiest step in the very hectic journey of publishing a book. They were friendly, accessible, and delivered a quality product right on time. We'll definitely be working with them again in the future.

How did you choose your cover designs for the Carnality series?

I’ve been obsessed with classical religious paintings since I was a kid. In my house there was a gigantic, hardbound Bible on a wooden stand, perched just too high for me.

There were prints of old paintings throughout the book. Real spooky s*** involving monsters, demons, violent angels and depictions of the end of the world.

I’d stand on my tip-toes and shiver with the most delightful fear each time I’d turn the page, not knowing what my innocent eyes were about to be exposed to.

I wanted to evoke a similar sensation with the Carnality book covers. The images aren’t directly from the Bible, but they’re in that wheelhouse.

The first Carnality book, Dancing on Red Lake features the painting “Witches Sabbath” from Francisco Goya. It’s a satirical painting — the New Yorker cartoon of its time — parodying what Christians thought “witches” were up to (“witches” being anyone practicing a spiritual faith outside of Christianity.)

The second Carnality book features a depiction of Saint Sebastian, a Christian martyr whose likeness has become a cornerstone of gay iconography. There’s an essay on Sebastian in the book, and the image dovetailed nicely with a Patti Smith lyric “I felt the arrows of desire,” which is a repeated refrain in the book.

What do you do to overcome writer’s block?

Typically, if a story isn’t working for me, I give it up.

There needs to be some intense period of seduction to carry me through to the end of a story, and if it dissipates before I’m 3/4 of the way through writing a story, I abandon it.

If I’m almost there but having trouble finding a way to finish the story, I’ll eat some cannabis edibles, put some loud music on my headphones and go for a long run.

If it’s non-fiction, I’ll have a conversation with someone about the story, and often just talking about it jars some ideas loose (though I don’t like discussing unfinished fiction — it’s just too emotional and personal).

Do you have any advice for self-published authors looking to find a publisher?

Personally, I don’t care for the creative sensibilities of most publishers — or the literature world in general for that matter.

For the most part it’s all so safe, sanitized and predictable. No one’s taking any chances, or looking to shake things up.

Academia has a stranglehold on literary culture, and since it’s all so dependent on funding from conservative-minded people (conservative artistically, not necessarily politically) nothing of any danger gets through.

That’s why I started my own publishing company. I wanted complete control over the marketing of my books, so I didn’t end up with any Bridges of Madison County-type book-covers and “gee-wiz” press releases.

What’s one book that everyone must read?

High Fidelity. Also, the David Sedaris box-set (available at your local library) has the best audiobooks you’ll ever find. 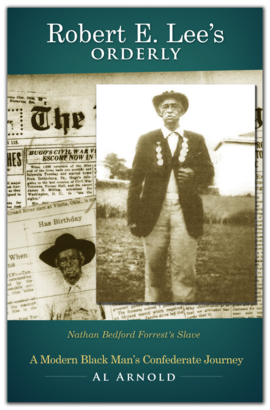 I was very fortunate to find Steuben Press for my self-published book. After interviewing several companies, I received a call from the owner and received a personal introduction to the process. I really needed that with this project. I was astonished at the quality of my finished product. Thanks for the personal service and providing quality work.